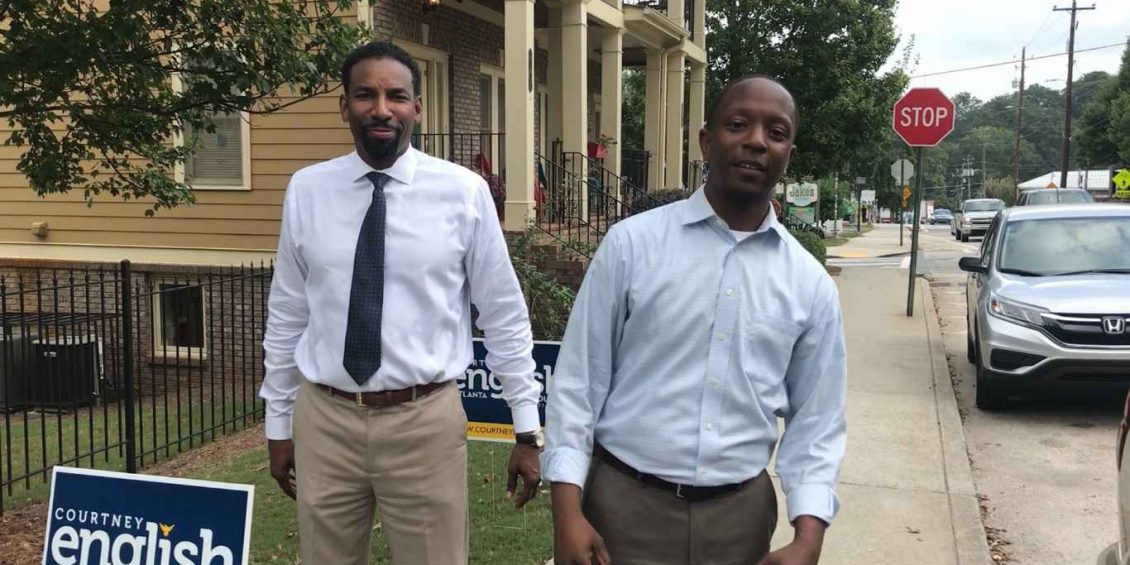 Of his support of Chairman English, Councilman Dickens offers:

“He [English] will help us bridge the gap between the Atlanta Public School System and the City of Atlanta. He will also help us with affordable housing and transportation options across the city; and he will also help us root out corruption in our government.”

“I am honored to have Councilman Dickens’ support,” says English. “It is affirming to our campaign that Councilman Dickens has worked alongside Councilman Bond for the past four years and recognizes, just as I do, the need for new leadership at City Hall. My opponent’s self-serving and ineffective leadership has bred corruption at city hall. Andre and I have partnered on affordable housing and public safety initiatives between the City and APS. He has been able to see, firsthand, the differences between my leadership, commitment, and effectiveness and my opponent’s.”

Last year, Councilman Bond was fined the largest ethics fine in the history of the state–$45,000—for more than 300 violations. State Ethics Chairman Lawton Jordan called the violations “egregious” and said “with this kind of violation, you don’t belong in office.”

English adds, “Councilman Bond’s time in office has benefitted himself more than it has the people of Atlanta. Councilman Dickens and I share a vision of an Atlanta that works for everyone, which is what we will work together to build.”