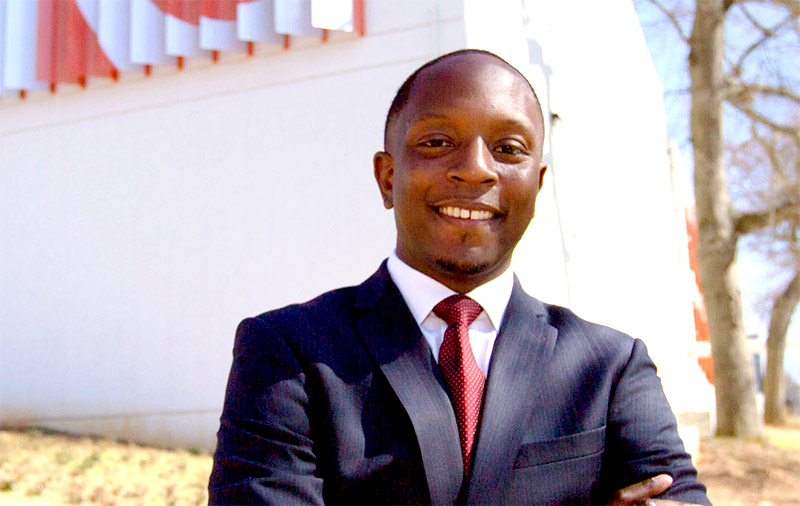 Atlanta school board chairman Courtney English has formally announced that he is running for Atlanta City Council.

English, currently in his second term on the Atlanta Public Schools board, will run for the Post 1 at-large seat. The seat is currently held by Michael Julian Bond.

English said he wants to bring his record of service on the school board to “tackle larger issues that affect our kids.”

“I see this as the next logical step and a way to continue the good work that we started and have gotten done” in Atlanta schools, he said.

English, a former Atlanta Teach for America teacher, was first elected to the school board in 2009.

The city council election will be in November 2017